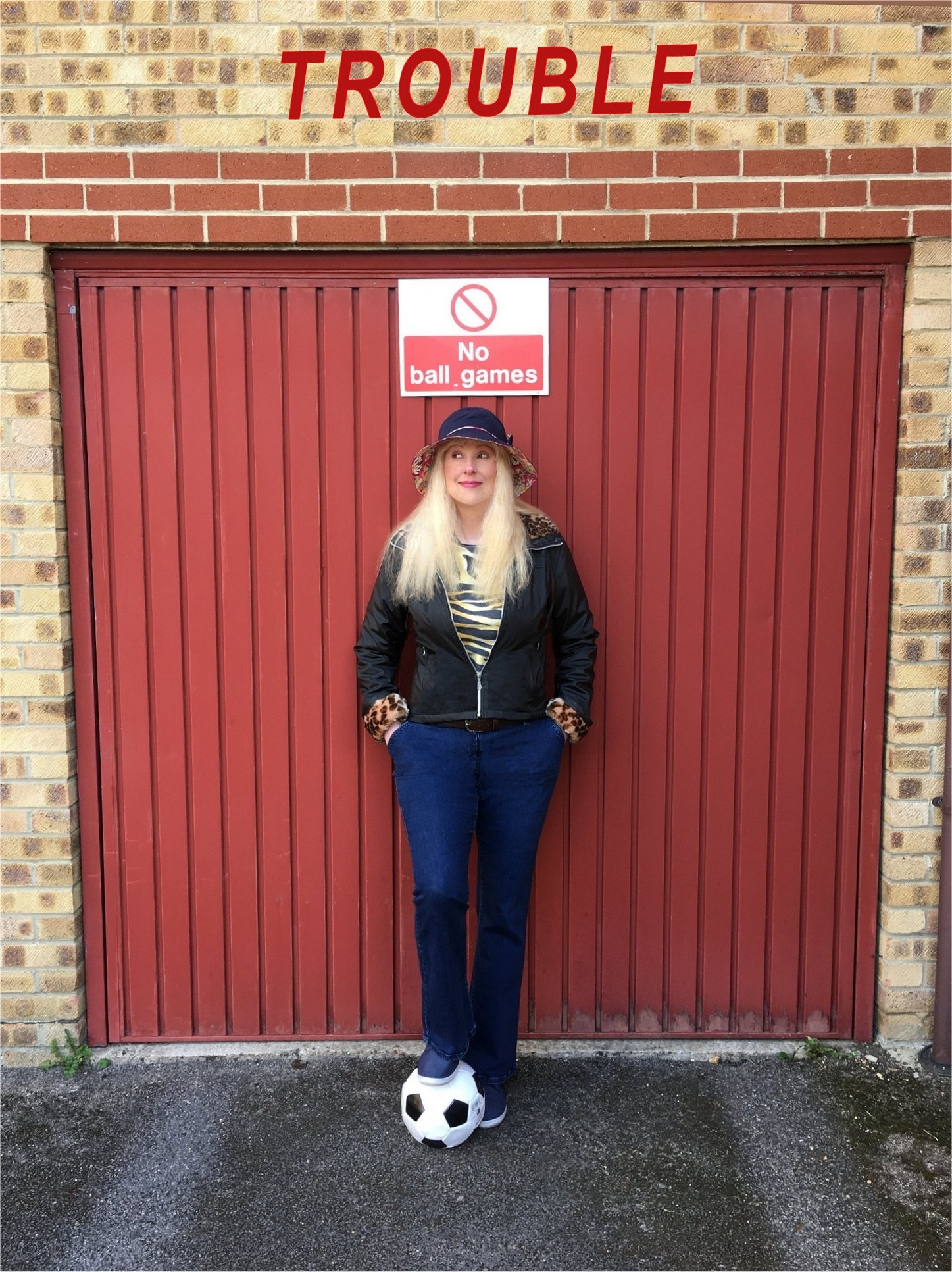 
The Rach Allen Band's digital album, "Purely Accidental" is available for purchase,
as are individual songs!   You can find it in iTunes, online stores, and also on Amazon! 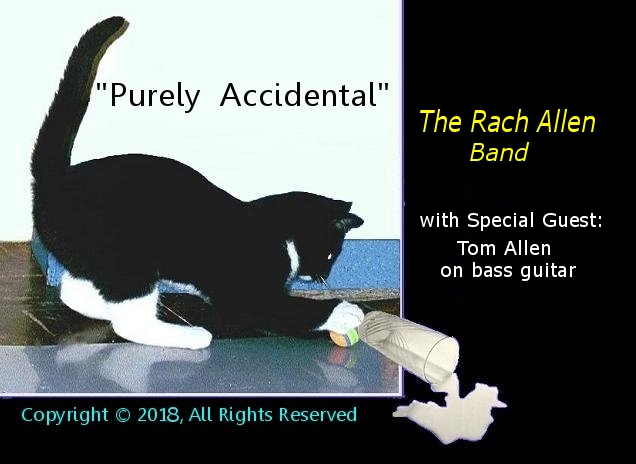